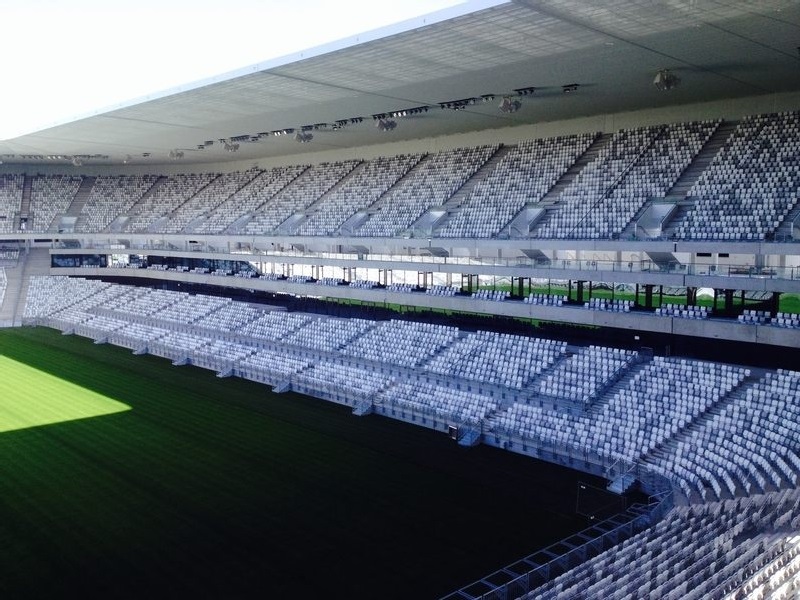 Betting on the Euro 2016 football matches

As we approach the end of the traditional European football calendar, 2016 holds a special treat for us in the form of a UEFA European Championship.
As the flagship of European football internationally, this will be a fantastic tournament to watch for various reasons – as some of the best in the world compete against one another, its’ going to be an engaging and exciting tournament. However, our eyes are turning to how you can profit the most from the upcoming Euro 2016 tournament and how you can best bet on them. 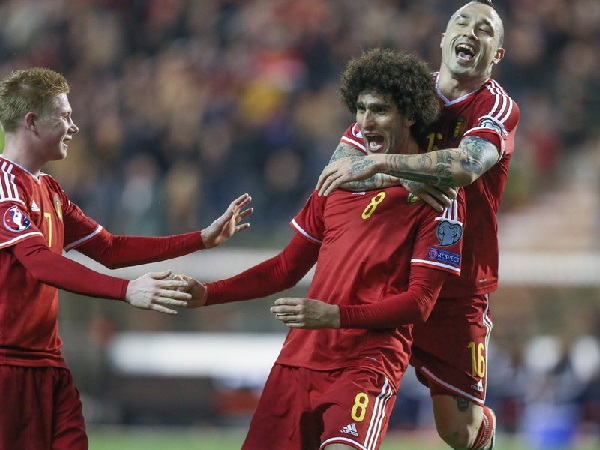 If you want to bet on Euro 2016 matches, we recommend that you try out any of the following;

• Go for betting on the entire weeks football instead of just that one nights group games. You’ll find that you get far more value this way and whilst you do need more results, a simple 2-3 day long bet with a bookmaker during the tournament can bring you incredible sums of money. International tournaments always have lots of interesting odds and bets to pick from so it’s always worth investigating.

• Another major factor in the growth of betting on the Euro 2016 matches which are upcoming is top scorers and other individual awards. Many people are backing people like Paul Pogba and Thomas Muller to push for the best player of the tournament, and they are always worth taking on. However, remember that the Euros always has a surprise – nobody would have called Alan Dzagoev of Russia to be one of the elite scorers at Euro 2012!

• Something which is going to be capture many eyes, though, is the goal scoring bets in this tournament. With many goals promised thanks to the extended size of the tournament you can find that it will be quite easy for you to find some quality bets to go on for goals scored in matches. This Euros looks like it could have a fair amount of goals in it given the talent on display, so you could find that it offers a major improvement over recent tournaments.

• Following on from the madness of the 2014 World Cup, this tournament should also have some major shocks. Look around the squads and none of them, bar perhaps Germany, look ‘complete’. You can therefore see reasons why any of the big names might crash out – and why someone crazy might win it. We’re backing Belgium to do extremely well at this tournament, whilst we also think that other big nations such as England might struggle to get beyond the knockouts given their problems internally.

Either way, you’ll find that betting on the Euro 2016 games is all about finding something that you notice as a little trend; whatever that is will be down to your own perception!