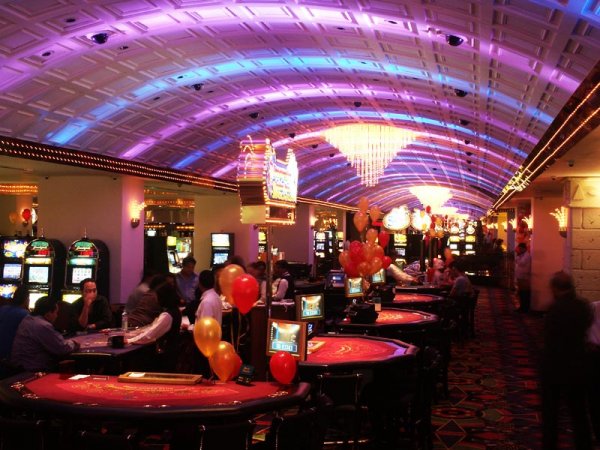 James Packer’s Crown Resort has lost the rights to build the multi billion dollar casino resort project at Queen’s Wharf to Star Entertainment Group. But after the bidding battle, Crown is back as the top favorite to bag the second casino license for the proposed $2 billion project in Brisbane’s Gold Coast.

Crown Resorts, in partnership with Chinese-backed ASF Conglomerate are in negotiation with the government for the development of a 5 hectare site casino resort on the Gold Coast Broadwater, adjacent to the luxury Gclub Casino and Hotel and few steps from the Sea World.

The state government has selected to award casino licenses in regional Queensland after the proposed three integrated resort developments: Broadwater Marine project worth $7 billion, the more than $8 billion Acquis project in Cairns and the Queen’s Wharf project. These projects are meant to help enhance the tourism and construction industry.

Queensland government expressed its concern regarding the notable involvement of Chinese state owned companies in the bid. This is the reason why ASF Conglomerate chose to partner with Crown instead of bidding on its own aside from the fact that Crown Resort has exhibited a remarkable track record and years of experience in managing and operating a casino. Queensland’s Office of Liquor and Gaming favors bidders who have demonstrated outstanding capability in the ins and outs of casino management and operation. Therefore, partnering with James Packer‘s Crown is a smart move for the Chinese company. 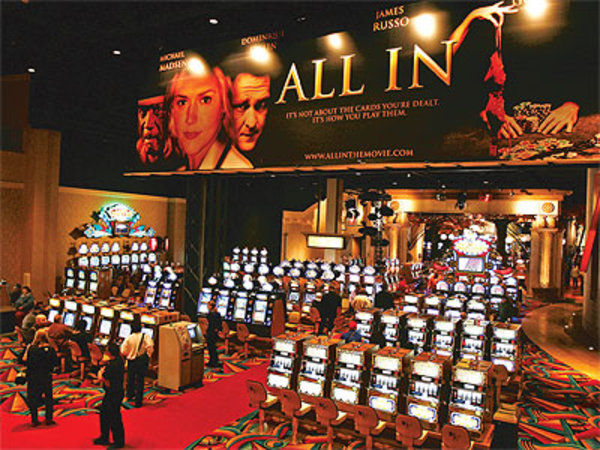 The proposed Queen’s Wharf development by Crown in partnership with ASF Conglomerate will be competing with a Star property, Jupiter Gold Coast at Broadbeach, which is undergoing an $850 million upgrade and expansion. Despite stiff competition, Crown will be submitting its master plan for the integrated resort casino later this year. The development will have a six star hotel, service apartments, villas, convention centers, concert halls, sports stadium and other leisure and entertainment facilities. The project also boasts of a first-rate and one of the largest casinos in the world.

Though oppositions are trying to dissuade the government not to grant another casino license for fear of the development’s negative impact on the city, the Queensland Minister for State Development and Minister for Natural Resources ensures the public that the project won’t be a huge risk but will be very beneficial and will transform that certain area of Brisbane into a world class tourist destination.